This past week of October 10, 2022, we accomplished the following work:

The Contractor will be working Saturday, October 15.

The boating channel on Lake Zoar is open. 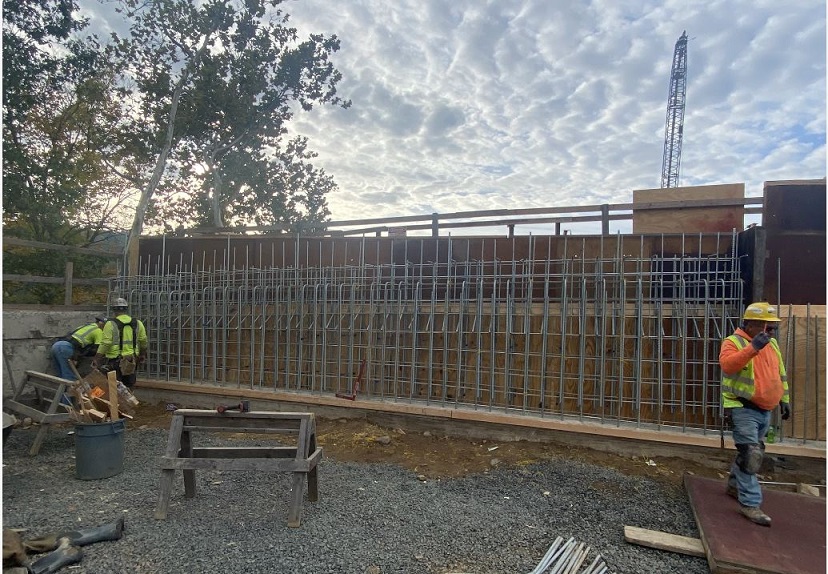 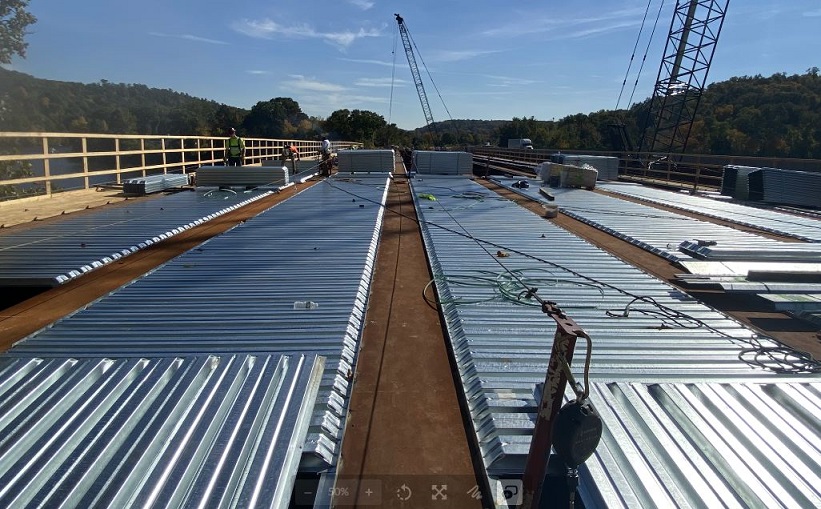