This past week of April 25, the following work was accomplished:

On Sunday night, 5/1, we are scheduled to shift Eastbound traffic into the median crossover across the southern half of the Rochambeau Bridge and merge back into the existing roadway prior to Exit 13.

Following the traffic shift, the demolition of the Eastbound bridge will commence.

In addition, starting May 1: 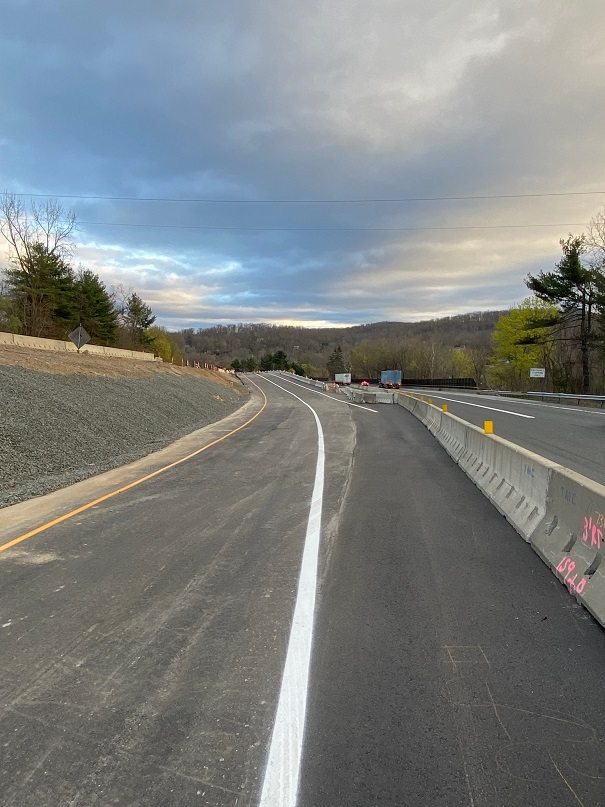 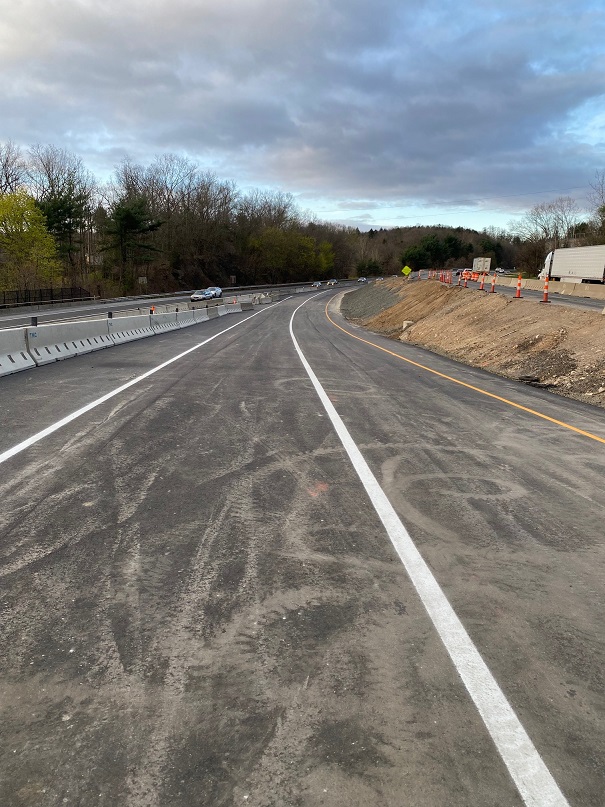