Work accomplished this past week of April 7, was as follows:

The Contractor will be not be working Friday, April 15, or over this weekend. 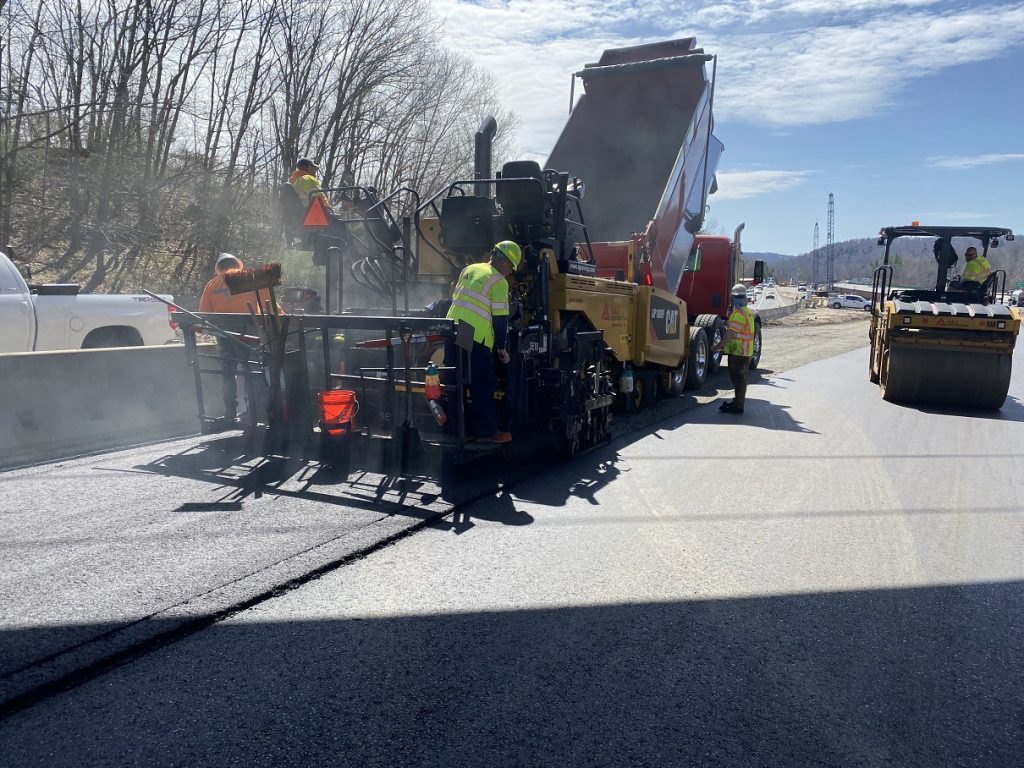 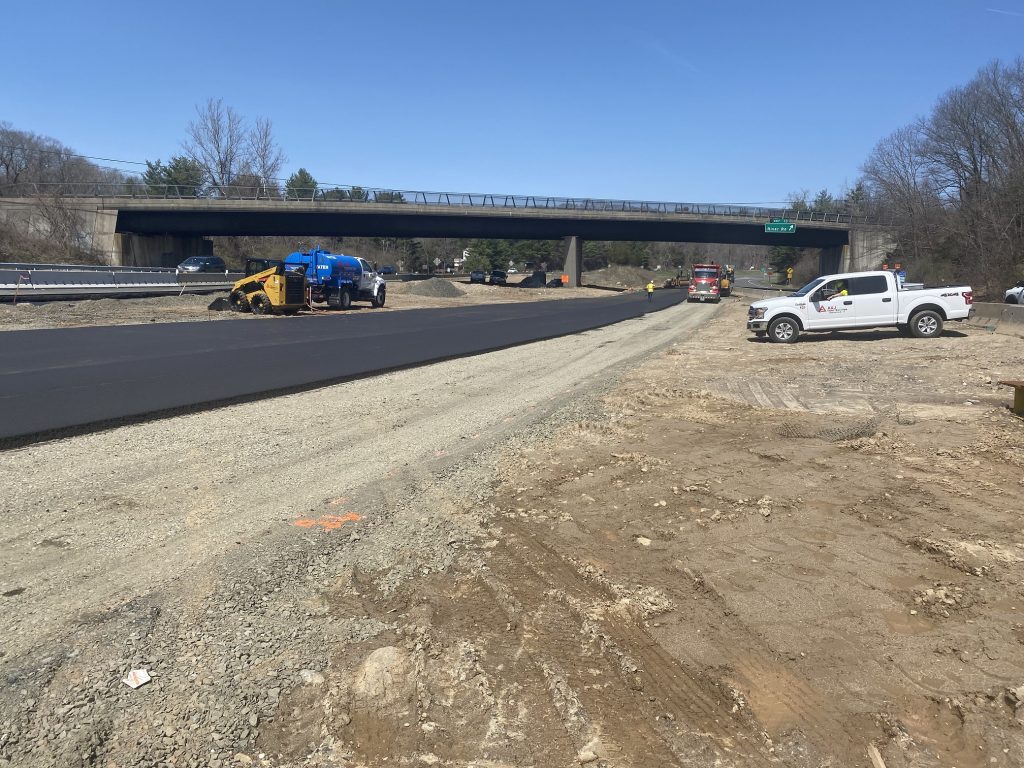